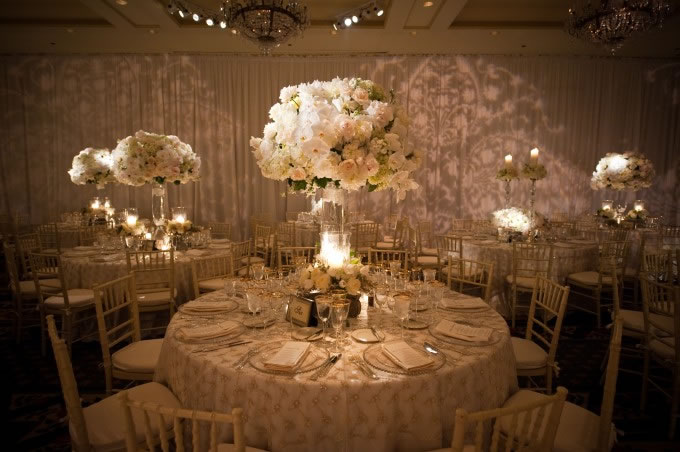 As a wedding planner in Philadelphia, I have an opportunity to work at so many amazing venues.  There are so many that are just fabulous.  And no, I don’t have just one that is my favorite place.  What makes a wedding venue terrific for me is the teamwork among those who work there.

And so I, like so many others, say good-bye to the Four Seasons Hotel in its current location on the Parkway.  It was always a wonderful place for me to work because it was beautiful but, most of all, because the wedding professionals who worked there were consummate professionals.  And this is not just the banquet managers or servers (although I worked with some of the best in the industry there)…  it was the hotel staff, the kitchen staff, and those who did so much behind the scenes to make every wedding special.

The weddings I did there were such fun for me because of how different each of them was.  I saw the Ballroom transformed each time.  It absolutely never looked the same, and it was always able to reflect the personalities and the visions of the couples who chose to have their special day in that space.  And did I mention the food?  Always spectacular.

If I sound like I am wistful, at least that will be short-lived.  The Four Seasons Hotel is moving to a new home, and I am eager to work there when it opens.

And I have JUST received word that the new hotel on the Parkway will be called The Logan.  It is part of Curio, a collection by Hilton, and will feature a major renovation of the hotel, including the ballroom.  A new rooftop lounge is being announced for 2016, and a new restaurant will open in the hotel.  I am looking forward to seeing The Logan and to work with both old and new friends at this stellar location on the Parkway. 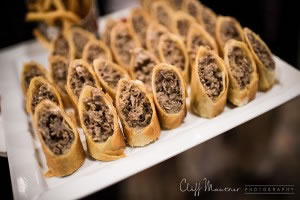 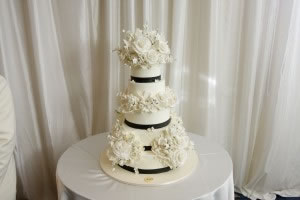 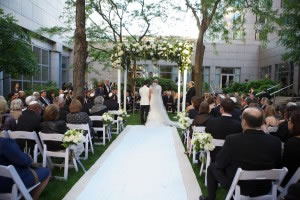