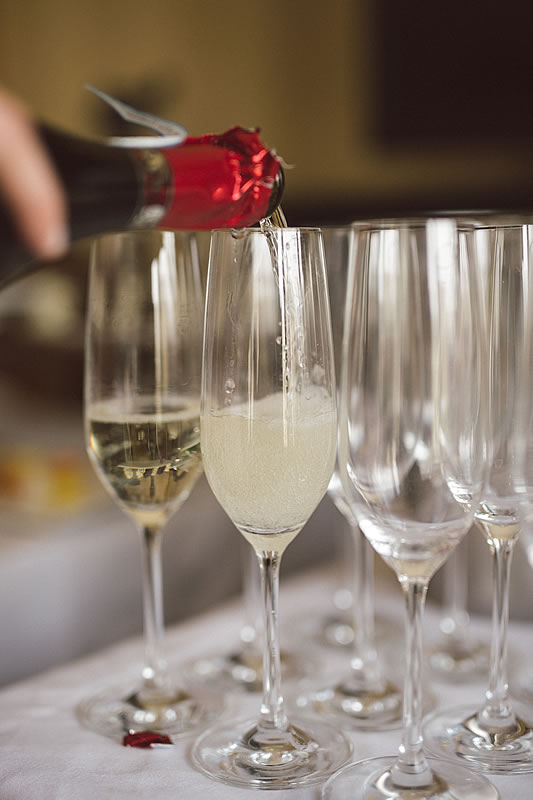 I received this email from a bride, three months before her wedding:

I am hoping this isn’t the first time you have heard this. But I am having trouble with the bridesmaid who is my fiance’s friend from school. She sent me some really nasty and displaced texts and I think my fiancé is going to ask her to bow out tonight. Since its late in the game what are our thoughts on including someone else ? How do you ask ? Who /which type of friend do you ask ?

I called the bride, as this is something that I felt needed some further conversation.

As I saw it, there are two main issues:
1.  How to fire the bridesmaid.

2.  Should someone else be asked at this late date?

It was my recommendation that no one else be included at this point.  When bridesmaids were initially invited to be a part of the bridal party, there was no friend who just missed the list.  It felt forced that someone else would be asked now.  And, I assured the bride that there could be more groomsmen than bridesmaids and that an “uneven” number is never a problem.  Two bridesmaids can flank one groomsman walking down the aisle.  Not a problem.  It happens all the time!

So…  that was my advice.  What do you think?