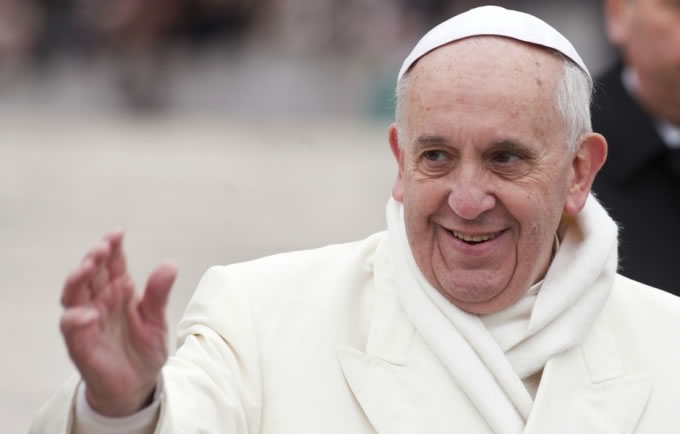 This was published by Philadelphia Wedding on January 16, 2015, by Carrie Denny, but it bears repeating now:

If you are getting married in Philadelphia the same September weekend that will see the city play host to Pope Francis’ visit, well, then we don’t need to tell you that there will undoubtedly be some logistical hurdles coming your way. Our guess is that managing those hurdles—namely that hotels have blocked out basically all of the city’s thousands of hotel rooms in anticipation of the influx of visitors—has already taken up a good deal of your time.

This was published by Philadelphia Weddings on January 18, 2015, and it bears repeating:

A quick scan of Airbnb did show (reasonable!) rental availability in Philly the weekend of September 25-27, but if you’re still hoping to house the majority of your guests in the same spot for your wedding, wedding planner Lynda Barness of Philly’s I Do Wedding Consulting—who has also weathered the wedding nightmares caused by Jay-Z’s descending on the city—has a few ideas:

Even though you’re getting married in the city, it’s still worth searching for hotel blocks outside of it. Call hotels in the surrounding counties and suburbs to see what blocks might still be available (one bride in the NBC article managed to find something in Bucks County), and then arrange transportation for your guests to and from the reception.

And because unfortunately, even once you’ve found a roof (or a few different ones!) to put over your guests’ heads and the means to get them into the city, traffic and detours might still be an issue. However, Barness has a tip from her Made in America days: “What I was told then was that all guests should carry their wedding invitations with them, and that an invitation should be provided to each of your bus or shuttle drivers,” she says. “That way, if there are road closings, the police might pay more attention if you have the invitation in hand, and will be willing to re-direct you.”

If you do have some guests who end up staying in the city, make sure they all have good street maps so that if they end up walking to avoid traffic, they can easily navigate to the wedding.

{She also mentions that if you’re planning a city rehearsal dinner to, you know, get on that stat.}

This isn’t going to be fun, to be sure. But with some tricky logistics and persistence—now, not later—you can still tie the knot on the (hopefully!) beautiful fall weekend you had planned.