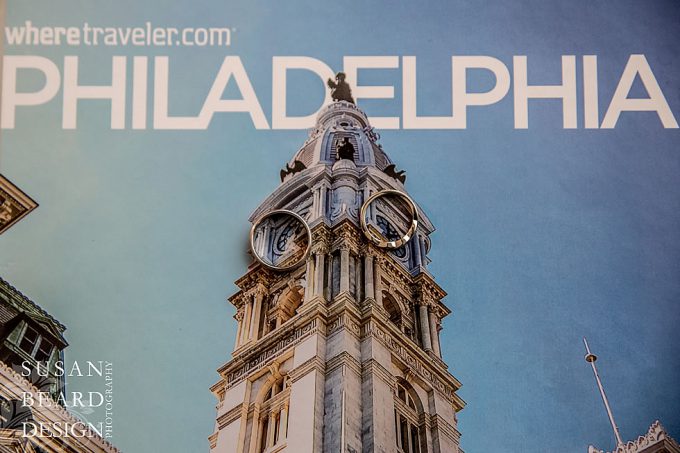 I received the following email from a mother of the bride:

What is the protocol for the planning of the bridal shower?  My daughter is informing me that it is my responsibility to plan and to pay for the bridal shower.  My own bridal shower was planned and paid for by three of my aunts.  My parents planned and paid for my wedding.  My husband’s parents didn’t offer to pay for anything.  I think it was far less common back then for the groom’s family to help out financially.  I find it hard to believe that the bride’s parents who are planning the wedding are also responsible for the bridal shower.  What about the bridesmaids?   Should I be contacting her friends to get them to take care of and pay for the shower?

My response:  Let’s talk by phone!  I answered that way because it is a complicated issue.

First of all, the mother was correct; there used to be “rules” for all of this (see Emily Post, of course)… and the mother of the bride did NOT give a shower, and the parents of the bride DID pay for everything.  But those days have slipped away, and, from my point of view as a wedding planner, that’s not a bad thing.  Families can participate as they see fit, both financially and otherwise.

Part of the issue in this particular situation is that there are a dozen bridesmaids who live all over the USA.  As the mother and I discussed, it would certainly be a huge burden to have these women plan (and pay for) a shower in addition to flying in to Philadelphia and also paying for hotel rooms for the wedding a few months later.  The mother said that her daughter understands and, indeed, doesn’t expect these women to come in.  Making the trip for the wedding itself is a big enough deal!

So, here is what I suggested:  Yes, the mother can plan and pay for the shower.  But it would be nice to involve the bridesmaids in some way.  There could be a small(er) shower in the bride’s hometown, and those bridesmaids who are out of town would not even been invited.  Instead, they would receive an “invitation” to submit a recipe (the bride likes to cook!), or submit words of advice on marriage, or send something else so that the bride’s mother– or perhaps the maid of honor– could put it all in a scrapbook to be presented on the day of the actual shower as a gift to the bride from her out-of-town maids/friends.  That way, they wouldn’t feel pressure to attend the shower, since they actually weren’t getting invited, but they could still participate.

So… the mother is going back to the bride to discuss this.  She was so appreciative of another viewpoint!